Rosemary is an aromatic, evergreen shrub whose leaves are frequently used to flavor foods such as stuffings, pork, roast lamb, chicken, and turkey. Along with its culinary applications, Rosemary has many benefits. Rosemary supports healthy digestion* and internal organ function.* Long revered by healers, Rosemary was considered sacred by the ancient Greek, Roman, Egyptian, and Hebrew cultures. Rosemary's herbaceous and energizing scent is frequently used in aromatherapy. Taken internally, it helps to reduce nervous tension and occasional fatigue.* 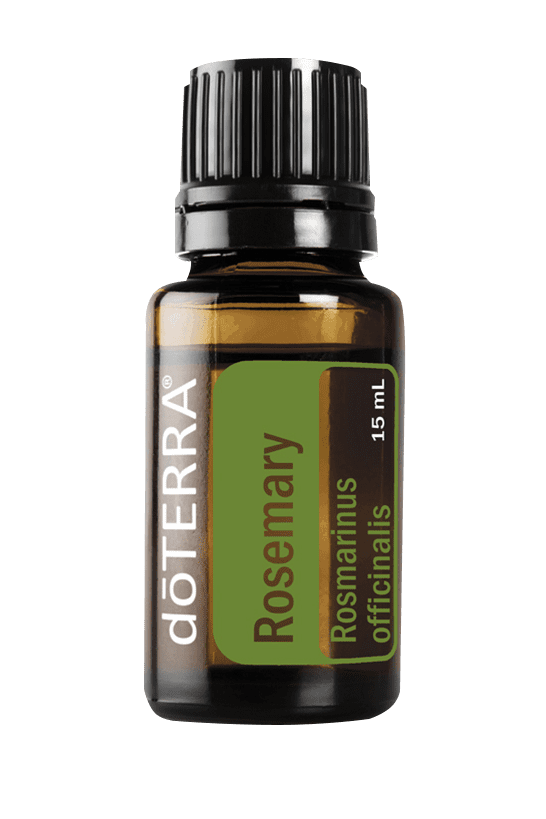 *These statements have not been evaluated by the Food and Drug Administration. This product is not intended to diagnose, treat, cure,  or prevent any disease.