Nestled along a river in the lowland plains of Nepal is the small community of Sangrampur. Many families in Sangrampur fish and farm for income. The surrounding land is flat and suitable for growing turmeric, so many farmers take on the laborious process of growing and preparing turmeric to be sold for the spice market. One of these farmers is Ramekwal Saha.

Commonly known for its Ayurvedic health uses, Turmeric is a staple for your daily health routine and, when taken internally, promotes a positive immune function and response.*

Ramekwal and his wife have six daughters and two sons. Ramekwal and his wife have always hoped to be able to provide an education for their children, but it is difficult to progress economically in Sangrampur. The market requires turmeric farmers to not only grow and harvest their turmeric, but also clean, boil, and dry their yield before they can even try to sell it. Farmers often face uncertainty that they can sell their crop due to market instability, and they are often taken advantage of by being paid significantly less for their labor-intensive turmeric than it is worth.

Ramekwal first began farming turmeric on a small parcel of land lent to him by his neighbor. Ramekwal is a hardworking man, but because of the unfair conditions of growing turmeric for the spice market he didn’t make nearly enough to start sending his children to school.

When doTERRA came to Nepal to source Turmeric essential oil, we didn’t just come for the plant. We came to establish and support partnerships with turmeric farmers like Ramekwal.

Unlike farming turmeric before, farmers don’t need to boil or dry the turmeric before selling it to our partner supplier. This saves the farmers both time and energy. Furthermore, it allows us to generate jobs for local women who are hired to wash and prepare turmeric for distillation. These women receive fair wages for their work.

"Ramekwal can safely expand his turmeric production knowing that we will continue to purchase his high-quality crop, sustaining our long-term partnership with him"

With doTERRA as a guaranteed buyer, market uncertainty and instability are eliminated for Ramekwal and the other farmers who partner with us. Ramekwal can safely expand his turmeric production knowing that we will continue to purchase his high-quality crop, sustaining our long-term partnership with him.

We are committed to paying all of our farmers fairly and on-time. Ramekwal now earns 25% more income while investing less time and less labor into the process than before. 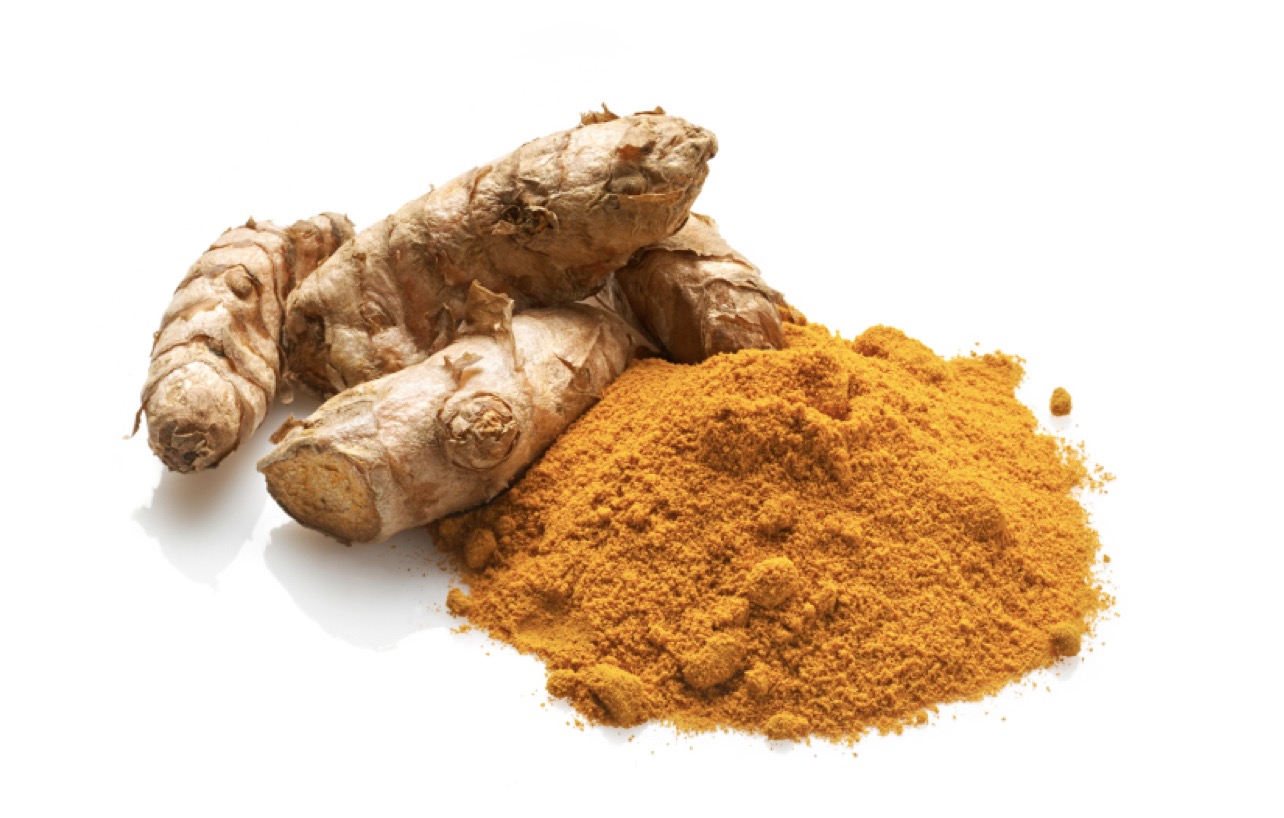 With this increased freedom and revenue, he can afford to rent even more land. Before Ramekwal produced about 1-2 tons of turmeric, but now he is able produce approximately 40 tons, which in turn is increasing his capacity to earn even more.

While producing 40x more turmeric than ever before is certainly impressive, it is not nearly as important to him as something else he has accomplished. The hope of Ramekwal and his wife to be able to provide their children with access to education has been realized. All eight of their children are attending school and one step closer to achieving their own dreams someday.

Commonly known for its Ayurvedic health uses, Turmeric is a staple for your daily health routine and, when taken internally, promotes a positive immune function and response.*