Commonly known for its Ayurvedic health uses, Turmeric oil is a staple for your daily health routine and, when taken internally, promotes a positive immune function and response.*

Why India and Nepal?

Turmeric is sourced from various parts of India and Nepal. It is used extensively as a spice in both places, and consequently, grown abundantly for that market.

The Harvesting and Distillation Process

Turmeric is a rhizome, or an underground stock of the plant from which roots grow, that is typically dried and ground as a spice. It is sometimes grown as an intercrop alongside corn, sugarcane, and other crops. Many farmers grow turmeric after they have been growing sugarcane for a few years. They pull out the sugarcane and plant turmeric because it helps provide nutrients for the soil. Farmers in India often say that growing turmeric is like a natural pesticide and fungicide within the soil—growing turmeric has proved healthy for the soil itself—and that sugarcane planted after turmeric has a significantly higher yield.

The essential oil is produced through steam distillation. After farming and harvesting (done by both men and women), the turmeric roots are sorted into various grades (typically by women). Our Turmeric essential oil is a blend that comes from distilling both dried and fresh turmeric.

Meet the people behind every bottle of doTERRA Turmeric 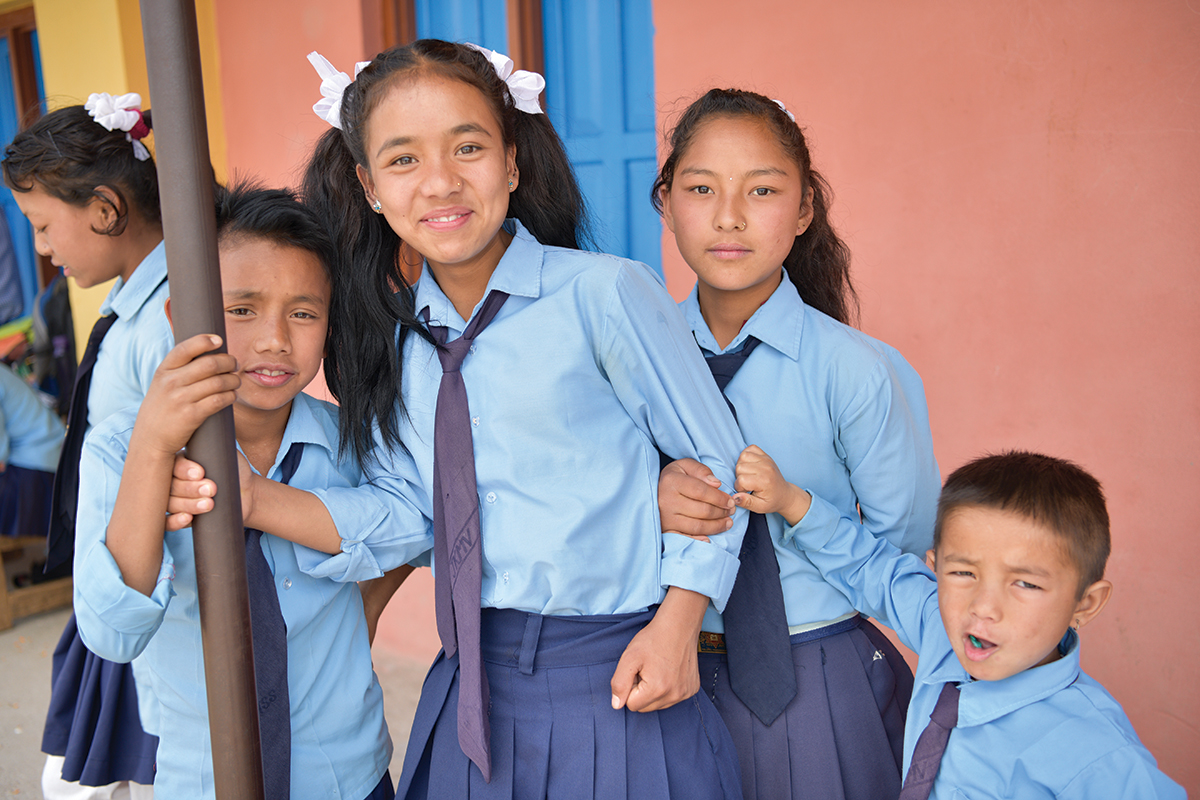 In partnership with Days for Girls, doTERRA Healing Hands has funded the distribution of more than 30,000 feminine hygiene kits and accompanying education to adolescent girls throughout Nepal.

Commonly known for its Ayurvedic health uses, Turmeric oil is a staple for your daily health routine and, when taken internally, promotes a positive immune function and response.*